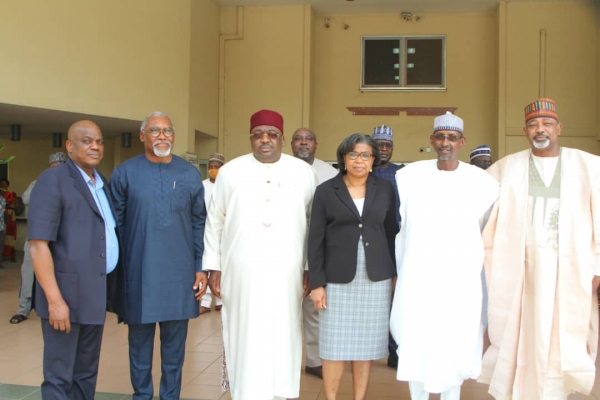 The Director-General, Debt Management Office (DMO), Patience Oniha, at the official inauguration ceremony for the FCT Sukuk Technical Committee, gave her opening remarks where she described the event as an important milestone in the journey of the issuance of Sukuk in Nigeria. With a total of four SUKUK issuances so far, the DMO has raised over N600 billion for the rehabilitation and construction of road projects across the country as the Sukuk has proven highly instrumental to the development of infrastructure in Nigeria.

Expressing her delight at the involvement of FCT Ministry in the utilization of Sukuk’s funding for Federal Capital’s infrastructural development, she reassured dignitaries present that the DMO is committed to partnering with the Ministry towards the issuance of its first Sukuk in the nearest future. 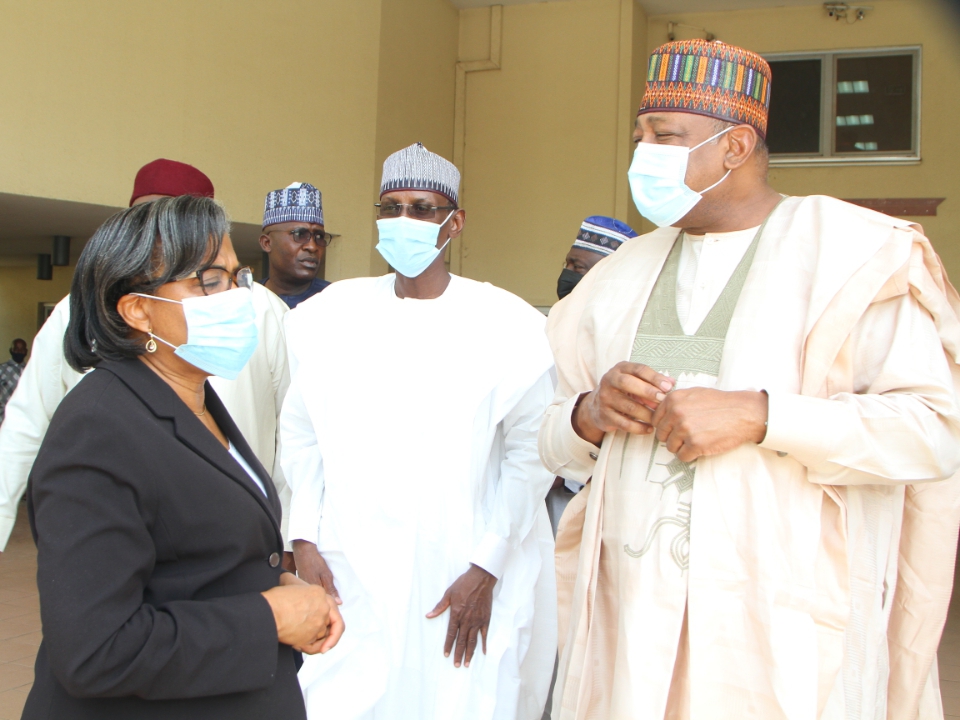 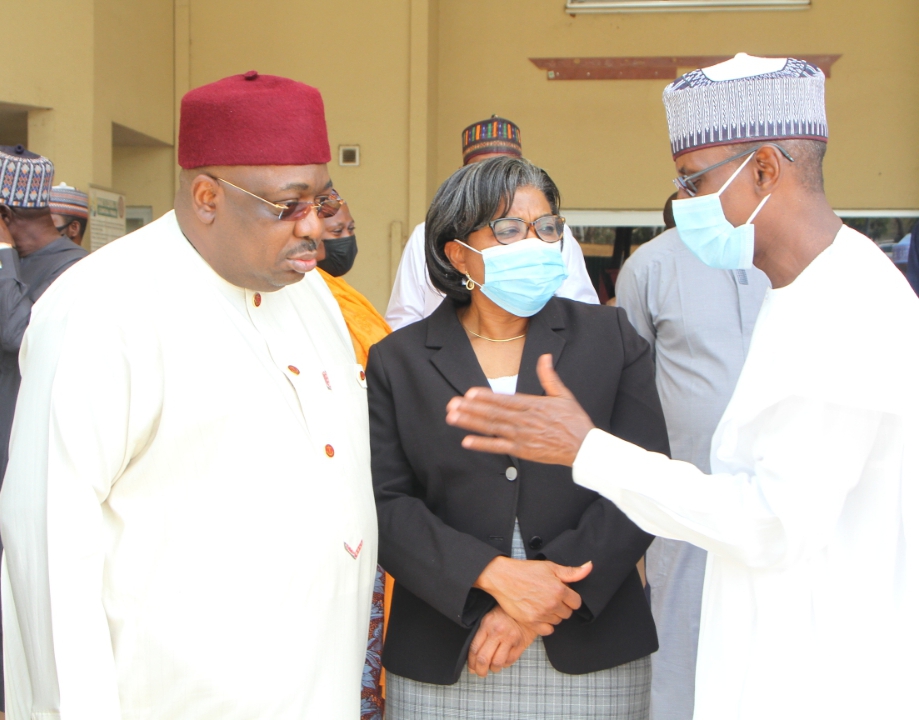 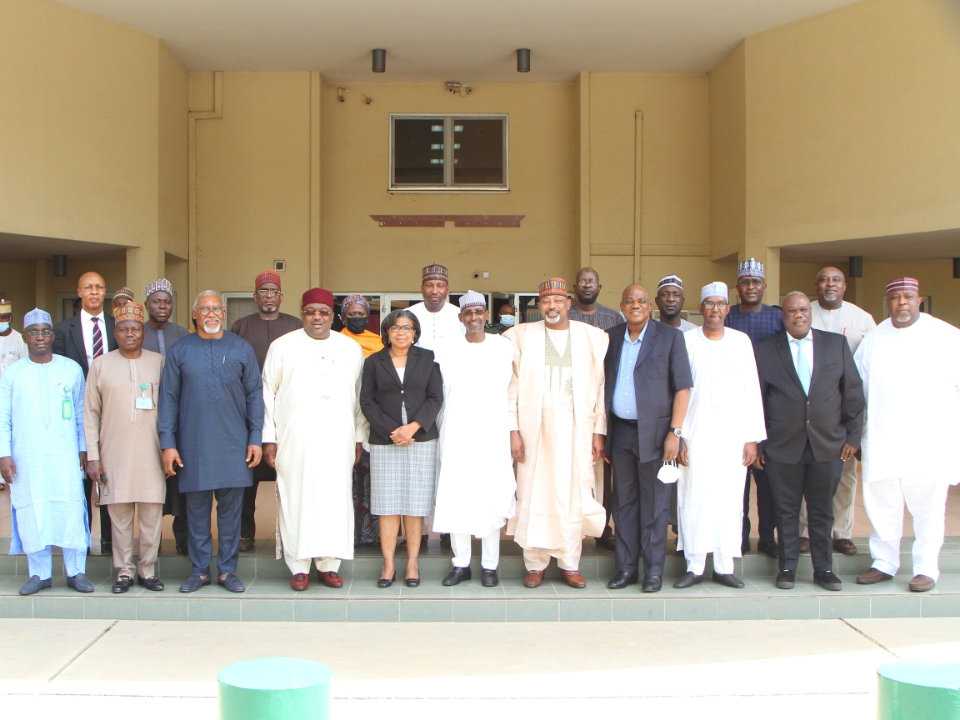 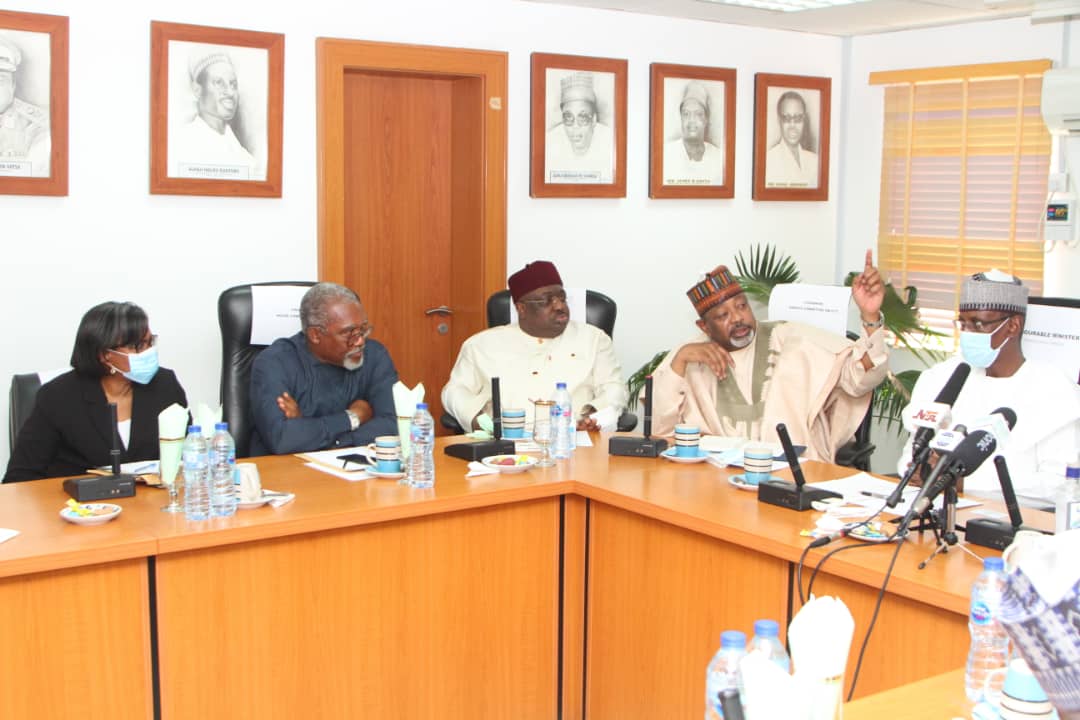 Tweet
Published in DMO In The News
More in this category: « N250 Billion FGN Sukuk Cheque Presentation Post-Issuance Review Meeting for the N250 Billion Sovereign Sukuk at the Lagos Continental Hotel on February 18, 2022 »
back to top