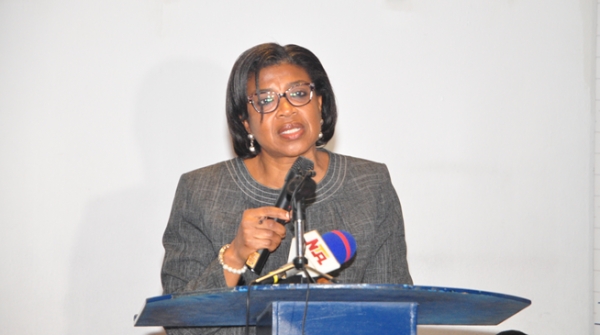 Overall, the justification for the borrowing is that many of the projects in the Plan are for the development of infrastructure in the areas of roads, railways, waterways and power which will help to unleash the potentials of the Nigerian economy. Other loans such as those for the educational sector will contribute to the development of Nigeria’s human capital, while loans for Agriculture will be used to diversify the economy. There will also be funding for Development Finance Institutions to enhance access to finance for micro, small and medium scale enterprises.

Tweet
Published in DMO In The News
More in this category: « Rejoinder: DMO faults claims by Dr. Obadiah Mailafia that the APC Government inherited USD 7billion debt in 2015 DMO Collaboration with State Governments »
back to top