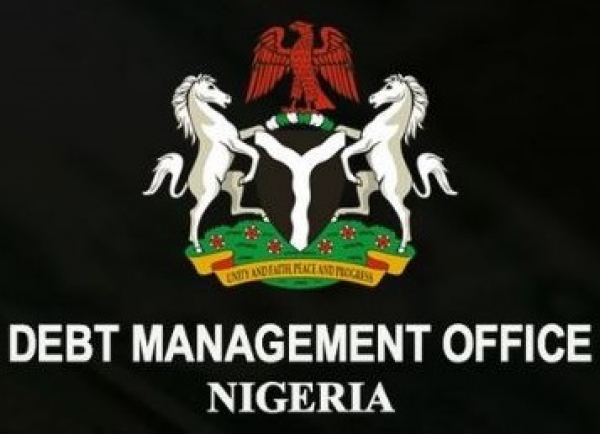 The attention of the Debt Management Office (DMO) has been drawn to a recent statement by a former Deputy Governor of the Central Bank of Nigeria (CBN), Dr. Obadiah Mailafiya, on a recent Live Programme on Channels Television to the effect that the All Progressives Congress (APC) Government inherited a debt stock of less than USD7 billion in 2015, which according to him, has now increased to USD84 billion. We wish to state that the purported claim is totally incorrect and not supported by public debt data that is readily available on the Website of the Debt Management Office (DMO).

Contrary to the claim by Dr. Obadiah Mailafiya, the Total Public Debt Stock as at June 30, 2015, (shortly after the current Administration came into office), was USD63.81 billion, and not USD7.0 billion as claimed by Dr. Obadiah. Similarly, the nominal increase in the public debt stock between June 30, 2015 (USD63.81 billion) and June 30, 2019 (USD83.88 billion), was about USD20.0 billion, which is a far cry from the gross misrepresentation made at the Live Programme on Channels that the public debt stock increased by USD77.0 billion during this period.

The DMO considers it expedient at this time in the interest of the general public to make the following clarifications regarding Nigeria’s Public Debt:

It is also expedient to highlight the need for the Government’s recent request for approval of the USD22.718 billion Medium-Term External Borrowing Plan, 2016 – 2018 (outstanding from the USD29.96 billion previously submitted) by the National Assembly. The proposed loans which are meant to finance critical infrastructure, will be mostly sourced from the Multilateral and Bilateral window, and are project-tied. The Loans come with cheaper financing terms namely: low interest rates, longer tenors and ample grace periods. This proposed loans which are concessional and semi-concessional are more cost efficient and would facilitate infrastructural development which in turn would create new jobs; improve the quality of life and make Nigeria more competitive for business. It is instructive to note that the proposed External Borrowing Plan, also includes the external funding needs of the States and FCT.